writer • director • producer
Selling the Shadow to Support the Substance…
About
Ekwa has written & directed several shorts, most recently award-winning comedy Soko Sonko (The Market King), recipient of the Ousmane Sembene Short Film Development award, which produced her newly released film Farewell Meu Amor starring Tony Award nominee Sahr Ngauja, and actress Nana Mensah of the famed series An African City. She is currently in development on the feature-length sequel Farewell Amor and received the Jerome Foundation Grant, Tribeca All Access Fellowship, Cine Qua Non Lab Fellowship, IFP/No Borders, and Sundance Feature Film Development Fellowship to that end. Ekwa has also written & directed several drama series for mainstream broadcasters in Kenya and MNET South Africa, including The Agency, MNET’s first-ever original hour-long Kenyan drama series. Ekwa was selected for the 2012 Focus Features’ Africa First Program and the 2016 Berlin Talent Campus. In the past Ekwa has been adjunct faculty at Tisch School of the Arts, as well as a recurring mentor in Mira Nair’s East Africa based Maisha Screenwriting Labs. Currently Ekwa is the resident educational instructor with the African Film Festival, and teaches Screenwriting at The New School and Feirstein Graduate School of Cinema, Brooklyn College. Ekwa’s first webseries All My Friends Are Married launched to rave reviews, and she is in development on her first feature documentary about Tanzania’s first president, Mwalimu Julius Nyerere, along with her award-winning podcast African Cinema NOW! One of Ekwa’s key goals as an artist is to transform our society’s images and relationships with African cultures, and to empower African filmmakers in telling their stories.
Ekwa on IMDb
Director's Reel 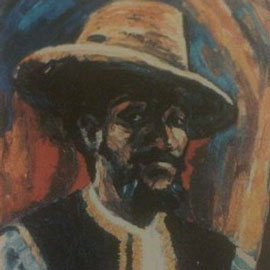 After the sudden death and whirlwind funeral of my father, Prof K.F. Msangi, in January 2003, I found myself back in New York two weeks later with nothing but an album of some old pictures. I picked up the phone and started calling his friends and close family to ask them what they remembered most about his life.
A short film made for my Oral-History class at Gallatin, NYU with Prof. Judith Sloan. 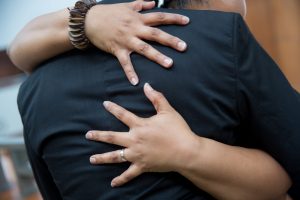 After 17 years of separation following the Angolan war, Walter’s wife Esther, and daughter Sylvia are finally granted visas to join him in the US. They quickly discover that the years of separation and struggle have turned them into absolute strangers: Esther has become a religious zealot and Walter is ashamed to admit that he doesn’t feel the same fire for her. Sylvia, whom he left when she was months old, is too dutiful and obedient to openly show the pain and confusion that she feels from the perceived abandonment of both her parents. Yet she is still in awe of this almost mythical figure that she’s been waiting all her life to meet. As Walter tries to reconnect to both, he is reluctant to release Linda, the lover he’s known for his past few years in exile. Instead, he tries to convince her to remain a part of his life, but she’s no longer willing to mark time or play second fiddle to his charade of a “normal family life.” As they all attempt to overcome the personal and political hurdles amongst them, they each rely on dance to remember themselves, and to find their way back to each other ...
Read More

Feature Film to be shot in Nairobi, Kenya. (currently in development with Babylon International) An apolitical college professor comes to ...
Read More

All My Friends Are Married

Web series to be shot in New York City, written by Mercedes Brazier-Thurman. A quirky comedic webseries with a blend ...
Read More

all my current projects 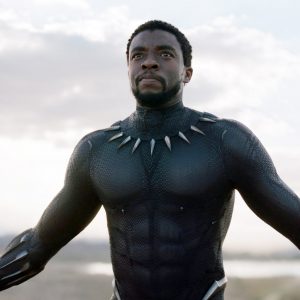 Comrade Ryan! What a magnificent triumph and a blessing your latest film is! As an African female filmmaker, born in ...
Read More
February 15, 2018 / News & Views 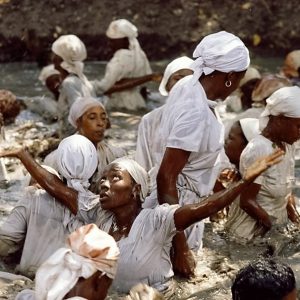 So Charlottesville and the KKK. And Barcelona. And any number of non-Western countries going through all sorts of political shit ...
Read More
August 18, 2017 / Art, Artists, News & Views, Revolution, Uncategorized 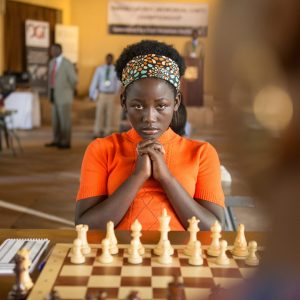 It's hard to explain what it's like to have grown up NEVER seeing your own image in a movie or ...
Read More
October 16, 2016 / Africa, African Film, Directors, News & Views 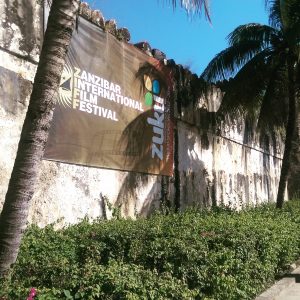 all my news & views

All other inquiries can be directed to: info@ekwapics.com

Ekwapics
At the office taking an edit break and rocking my new #VoudounChild tee. Thank you @twafey !!

Ekwapics
Hey friends! We’re heading into production in the next two weeks and could use your help. We have several scenes that need a bunch of extras! It’s a great story about a family that has been separated due to immigration policies and use a shared love of dance to reconnect to each other. We need at least 70 church and dance fans to fill up the scenes and make the film come together. Come through and get paid in the form of good food and a good time!

FAREWELL AMOR. Reunited after 17 years apart, Walter, an Angolan immigrant, is joined in the US by his wife and teen daughter. Now absolute strangers sharing a one-bedroom apartment, they discover a shared love of… https://t.co/mMSsyQvQlX
View on Twitter
0
6

My wonderful editor and I took a break from our crazy post schedule to join sustaining_all_life and the millions of New Yorkers demanding change from our government in public policy surrounding Global Warming. The… https://t.co/D6TEjyXwcj
View on Twitter
0
2

At the office taking an edit break and rocking my new #VoudounChild tee. Thank you twafey !! @ Flatiron District, NYC https://t.co/2iA8Zg6N6G
View on Twitter
0
0

Bruce is a beast with that Panavision package! (or any camera package really!) https://t.co/8W3HEdUECH
View on Twitter
0
1

heading into the last days of production and my team is smudging the set...only in NY! Love it! #setlife #blessedproduction
View on Twitter
0
2
Follow @ekwapics

In reply toher name is cyn.