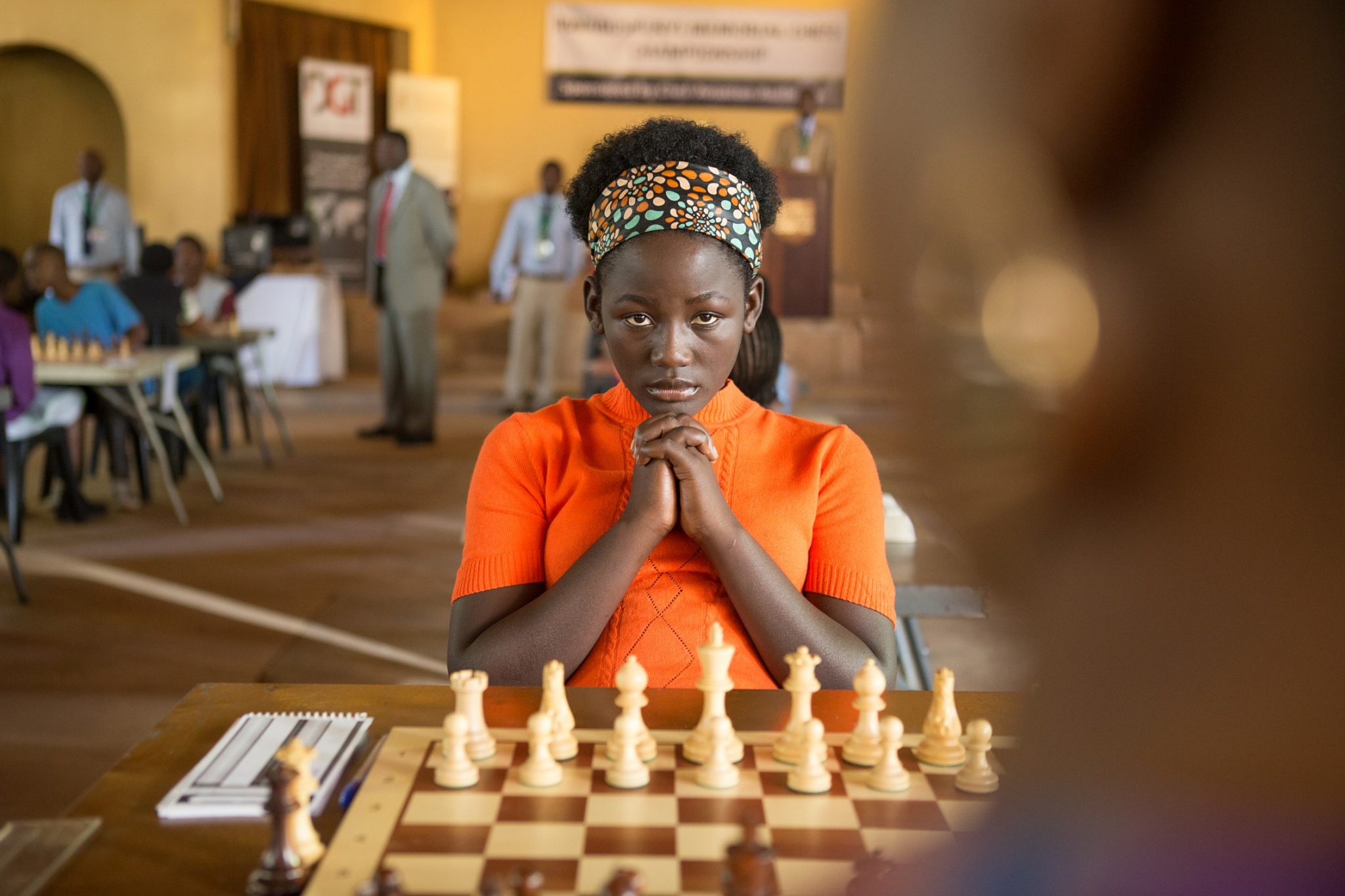 It’s hard to explain what it’s like to have grown up NEVER seeing your own image in a movie or TV show except in crisis on the news. I know people talk about that a lot, especially in this age of pushback on the lack of diversity and representation in film and TV, but
seriously. Never. Not occasionally, Not “I haven’t seen enough.” I mean, Never. And this from a woman who grew up on the continent of Africa. How bizarre is that? I tried to imagine what it would be like to grow up in the USA and never see white Americans on screen ever. Or where every film about Americans or American life was played by…*shrug* Brazilians. Where we’d constantly watch stories about Brazilians finding themselves in New York. Brazilians finding love in the Hamptons. Brazilians conquering the swamps in Florida. And when the Brazilian catches some deadly illness, the American nurses them back to health with an ancient American herbal blend and gets their wife and kids to sing songs to the Brazilian to cheer them up. I know right? I can hardly stand it.

So back to what I was saying. In 1992 the film Sarafina! came out and was screened for 2 weeks in Nairobi theaters. My childhood friend, Poum and I waited in line for 4 hours to get tickets to see the film, and because the lines were so long, everyone was asking us to buy tickets for them. We ended up buying

2 rows worth of tickets (sorry people behind us!) All I remember about watching the film for the first time was that it had African kids speaking African languages, some of which I could make out, and singing and dancing and moving in ways that I recognized. I left that movie wanting to be brave and bold and stand up for a cause like Sarafina did so bad. I knew Mandela was in jail because of apartheid, though I didn’t really know what apartheid was, and I didn’t know about the 1976 riots or why those school kids were being killed, but I knew she was badass and I wanted to be down. Ask anyone my age what VHS cassette tape they still have somewhere in their parents’ attic and its’ definitely Sarafina! That was a game changer.

And then comes the 2016 film Queen of Katwe. To be honest, I just went because it was Mira Nair directing, Lupita and David acting, and it seemed like a cool story. And indeed it is. Its a fantastic story, its beautifully directed, Lupita, David and the young star Madina Nalwanga absolutely KILL the performances, yay, yay yay all around. It wasn’t the technical or even artistic merit that got me. It was being able to see African kids speaking languages that I recognize being…kids. Being themselves. Living their lives and having their struggles. Not at the behest of a white person, and not in the shadow of a white person either.

And besides that, its about African kids being brilliant, and struggling to come to terms with their brilliance. When in the world has THAT ever been seen on film?

Sadly the film did poorly in US theaters, honestly because most people I know hadn’t even heard of it. I’m sure it will do better on VOD and TV and will live a long and healthy life, but seriously, if you haven’t seen the film, and ESPECIALLY if you have ANY young black people in your life (relatives, friends, neighbors, your kids’ friends), MAKE SURE THEY SEE THIS FILM. It’s important. Here’s the link to buy it on DVD.

We don’t often think too hard about the impact of not seeing any positive reflections of oneself ever, and it’s not until the rare moments when you DO see yourself when
you notice this enormous punch in the chest. Seeing Sarafina! was a major stepping stone for my wanting to be a filmmaker, because although I couldn’t verbalize it, I could FEEL that life had changed. That I was SEEN and HEARD in a very different and real way. It’s sad that in 2016 we’re still begging for scraps as far as being able to see our own images, however things are changing and will continue to do so because more of us are working on this.

Thank you Phiona Mutesi, the real life Queen of Katwe, for reminding us that all dreams are valid and achievable.Thank you for reminding children (and adults!) everywhere that we are brilliant. Thank you!