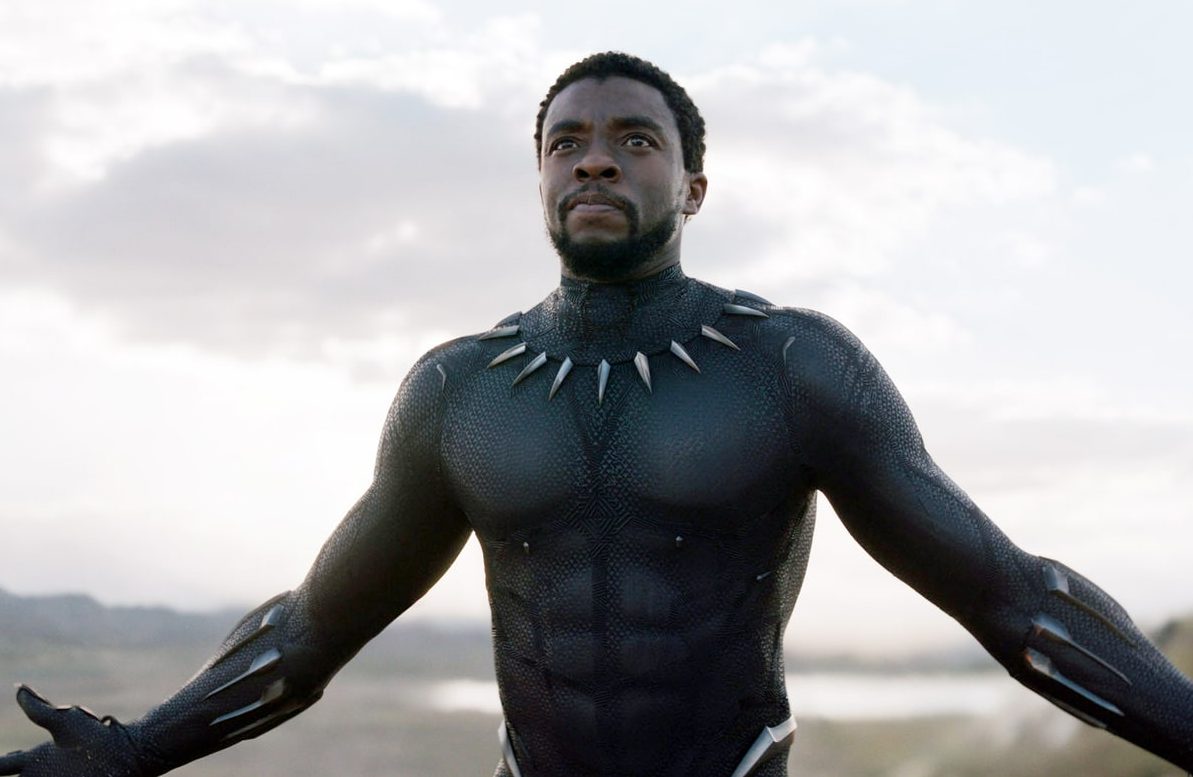 What a magnificent triumph and a blessing your latest film is! As an African female filmmaker, born in Oakland and raised in Kenya, I want to take this opportunity to thank and congratulate you for the epic that you have pulled off with the release of your latest film, Black Panther.

There are so many layers to address I could truly write a book, but my overarching feeling while leaving the wonderfully spirited pre-screening at BAM last week was that I wished I could send you a text message to tell you how proud I am of you for seeing this vision through. For a studio production of this scope, you not only stayed true to your Marvel requirements and industry demands (and I’m sure there were many to adhere to,) but you were also very clear on YOUR thoughts, feelings and representation, and that is not an easy balance to achieve at all. It isn’t lost on me the amount of courage, grit and perseverance that must have gone into birthing this creation with so much integrity. Having lived in this country and worked in this industry for as long as I have, I know for fact that no matter how well-intentioned anyone on your executive team was, that the history and effects of racism would blind anyone from being able to envision what it is that you saw in your imagination; not just about the plot and script lines, but about the layers upon layers of detail and specificity that went into HOW those plot and script lines were realized. The exact way to visualize, express and demonstrate a nation of Black Africans who have never known oppression. How would these people walk, talk, or engage in the world and with each other? There isn’t a clear example in cinema history that I can think of, and the few examples that we have seen (in real life or on screen) of a free Black individual hasn’t lasted long enough for us to enjoy without being afraid of, or affected by, the repercussions of their freedom. Usually we are only able to celebrate the “spirit” or the “message” that these individual super heroes represented after their demise, but never able to bask in their legacy or join the cause while they are still alive.

I know that for someone as yourself who has now “made it” onto such an enormous stage, the expectation (in true, traditional superhero fashion) is that you are now responsible for saving everybody else; for lifting the entire race, for representing and defending all of us forever and ever. However, in the spirit of Wakanda and the offering that you have made, I want to challenge all of us: audiences, filmmakers, artists, and humans, to actually surround and support YOU. Because “making it” to where you are and speaking up and holding your vision in the way that you have probably means that you’ve had to make sacrifices and taken on struggles that most of us will never even know about, and that kind of effort, if unsupported, will burn out quickly. I can only hope that whatever you’ve had to give up (sleep, health, family time, etc.) is replaceable and will leave you more inspired and recharged as opposed to depleted and exhausted. We can’t afford for you to become exhausted my brother, the world needs your voice, vision and leadership now more than ever. There are many of us working hard to tell our stories and represent our people with the same kind of love, respect and care that you were able to pull off with in this film, and because you have done so, so can we. So I thank you for your contribution. As an African whose continent has been routinely treated as one, large monolith of culture with nuances that “no one will notice,” I thank you for being the filmmaker who didn’t just throw some bright colored costumes at some random Black bodies but instead did an immense amount of research and preparation, drawing from the history of the continent’s warriors, icons and leaders, to show a taste of the greatness, wealth, and diversity that is Africa, and also to imagine a world where we just are who we are. Not in opposition to, not in defense of, not in competition with…we’re simply who we were born to be: superheroines and superheroes.

May the ancestors, your film comrades, and your audiences, protect and support you as you continue to inspire us with hope and possibility.